Newcastle does not boast much in the way of Czech heritage so it’s surprising to see a blue plaque dedicated to Jára Cimrman, the famous inventor, traveler, philosopher, detective, amateur obstetrician, writer and poet. Cimrman’s national acclaim was recognised when the Czech people voted him The Greatest Czech in 2005. Although he topped the polls, Cimrman was disqualified for the trifling matter of him never actually existing.

The deindustrialisation and gentrification of Ouseburn has brought with it a glut of creatives so it seems fitting that this is where the Czech legend’s blue plaque has appeared. In a worthy tribute to Cimrman, the plaque lives on a building with a door that leads into thin air, which is a sterling example of a Thommason. 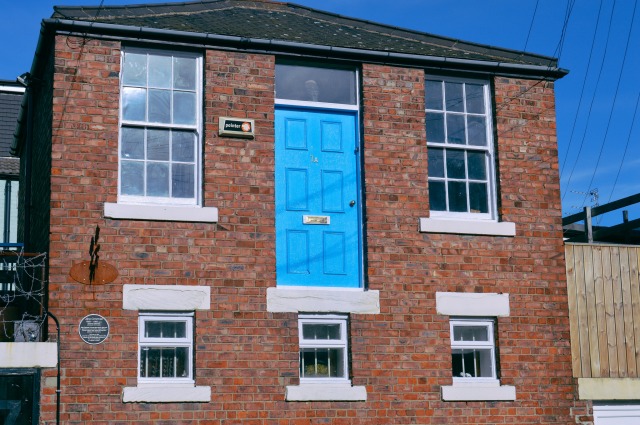 Cimrman is also noted for donating Jesmond Dene to the people of Newcastle after winning it from Lord Armstrong in a game of cards.

Quite a remarkable fellow, all considered. It’s not surprising someone wants to highlight his universal genius and undeniable contributions to Newcastle’s history.

Cimrman (TSIM-er-mahn) was the invention of radio hosts in the 1960s but his popularity as a mythical figure in Czech history skyrocketed leading to apperances in many books, plays and films. Cimrman’s status as national anti-hero has been cemented by memorialisation in street names and playful commemorative plaques all around the Czech Republic, and even a renowned theatre in Prague bears his name. The NYT explored his history and achievements in a piece suitably titled ‘Feeling Short of Real Heroes, Thus Fond of a Fake One‘. 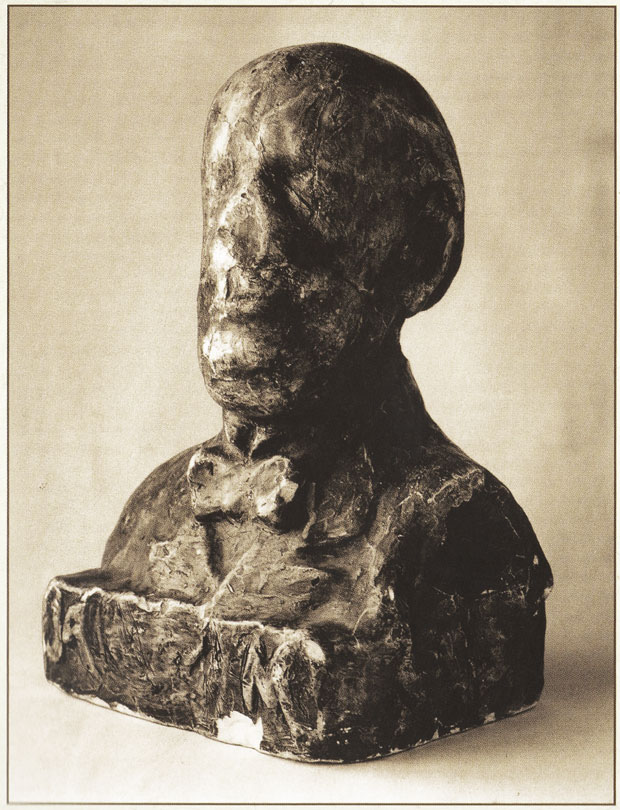 This entry was posted in local history, psychogeography and tagged newcastle. Bookmark the permalink.